How Can Italy Bolster its Startup Ecosystem?

When we talk about globally successful businesses and brands out of Italy, we usually think of cars, fashion, and food. With impeccable style and ample panache, no one can fault Italians for lacking passion or creativity. However, as one of the largest economies in the world, Italy's startup scene hasn't always performed at the level of powerhouses like Germany, the US, and the UK. Still, there are plenty of reasons for startups in the country to be upbeat. 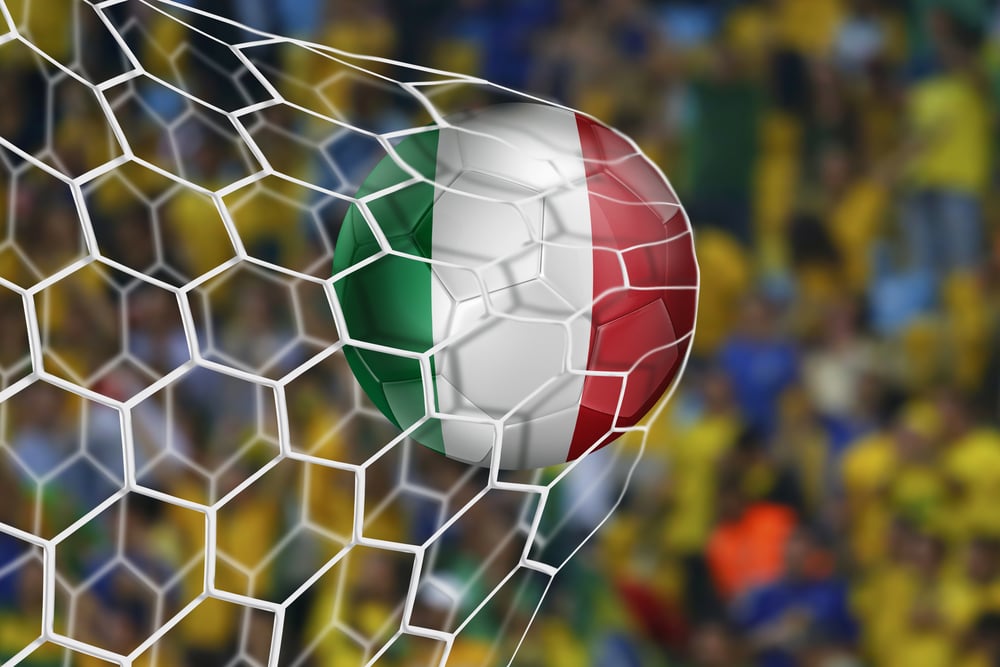 Below, we'll dive deeply into Italy's startup scene and what it can do to compete with the big boys.

The State of Italy's Startup Ecosystem

Although Italy only has the 9th largest economy in the world, it's still in the G7 - the inter-government political forum generally considered to consist of the seven most powerful economies globally.

Italy's innovative startups were divided by industry in the following ways:

Some of the largest and most valuable startups in Italy today are:

Milan is Italy's crowning jewel when it comes to the country's startup scene. It's Italy's top startup hub and consistently ranks as the world's 50th - 60th best startup hub. It accounts for roughly 44% of startup scale-ups in the country.

Italy's startup scene has shown strong growth in recent years. Startups attracted nearly 5x as much funding in 2019 compared to 2017, for example.

How Does Italy's Startup Scene Compare to Other Countries?

Despite being one of the largest economies in the world, Italy's startup scene is significantly outperformed by many of its peers. Italy is not among the top countries regarding unicorn population or unicorn valuations.

Italy's numbers look impressive in isolation, but it's often overshadowed by its counterparts.

Despite its relative prosperity, Italy only ranks 79th out of 180 countries for economic freedom.

What Does Italy's Startup Ecosystem Have Going for It?

One of the ongoing driving forces behind Italy's startup ecosystem is The Italian Startup Act, launched in 2012. The act is a comprehensive legislative framework aimed at facilitating the creation and growth of new hi-tech companies.

The legislation contains legal definitions of an innovative startup and who qualifies as beneficiaries under this act. Some of the benefits that eligible startups can enjoy under this act are:

These affordances significantly streamline navigating the process of starting and running a company in Italy. However, the act even offers benefits to those that invest in innovative startups:

How Can Italy Improve its Startup Ecosystem?

So, where is the room for improvement in Italy's startup scene? While the country's ecosystem is still healthy enough on a global scale, it can do much to close the gap with the top startup countries. Here are some of Italy's chief challenges that it needs to overcome.