Pop Culture and Startups: Is Investing in Trends Worth It?

Innovations may come and go. Sometimes, it can be difficult to tell whether or not a venture will be a long-term success. Some are ‘pop culture’ startups - in that they focus on trends in the here and now. But why are they still worth your money? 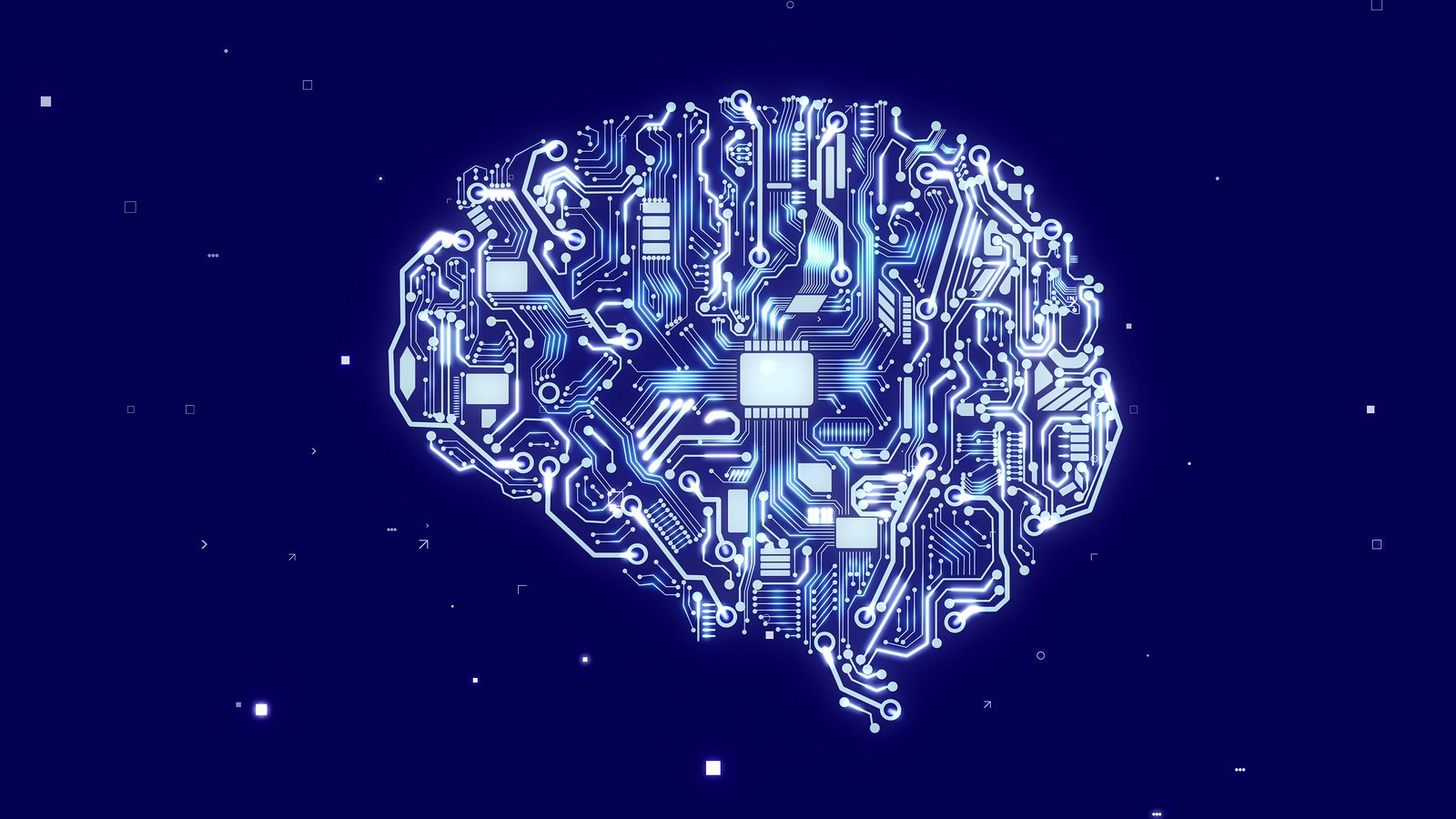 What Are Pop Culture Startups?

Pop culture startups are those businesses rooted in popular tastes and opinions. While some may aim to change the world and appeal to the masses, others offer pure entertainment.

Comic book and science-fiction fandoms, for example, have moved mainly into the mainstream in recent years. Comic conventions and the like now pull in millions of visitors each year. As such, it is a fantastic chance for creators and companies to develop official merchandise.

For these ventures, lucrative partnerships help move things forward early on. Licensing, therefore, is often crucial for their survival. For example, many merchandises or toy creators will partner with Disney (or their brands in Marvel and Star Wars) to produce official goods.

Will This Type of Company Endure?

Pop culture juggernauts seem relatively new. However, it is a generational shift. As the millennial generation (born from 1980 - 1996) came of age, certain fandoms entered mainstream attention. This means that companies producing apparel or collectibles were no longer producing for niche audiences.

For the previous generation, comic books and science fiction, again, were seen as niche interests. A rise of popularity in horror cinema and comic adaptations to the big screen have helped move things mainstream.

The youngest generation, Generation Z (born post-1996), appears to be just as involved in pop culture. Their attitudes may differ significantly from those born before them. However, pop culture has evolved into a static enterprise.

Who Are Some Big Winners?

One of the biggest winners in the pop culture venture game is Funko. Funko has grown exponentially over the past decade, producing stylized figurines and apparel. Their mainline ‘Pop’ figurines have a simple, appealing style and represent many popular characters. From anime characters to franchises as diverse as Breaking Bad, The Simpsons, and Garfield, Funko ‘Pop’ figures are everywhere.

Cosplay, too, is a huge driver. More than simply dressing up as a favorite character, it is an art form. Cosplay parades are enormous on the convention circuit, for example. Cosplay House is one such venture that’s making bank from the phenomenon.

The company primarily trades in official wares, though their appeal lies in custom creations. Cosplayers can contact the firm (based in CA) and request bespoke items and outfit pieces built to order. This can - amazingly - result in projects worth hundreds of dollars.

Pop culture is always likely to change as time goes by. However, it is certainly worth investing in fandoms. Take a look at some of the inspired innovators in Fundz’s database and find out more.