China’s startup scene is exploding. While it’s easy to see success stories from the west, there are plenty of strides being made out east, too. With that in mind, how are Chinese startups faring in  innovation success - and what are the main drivers? 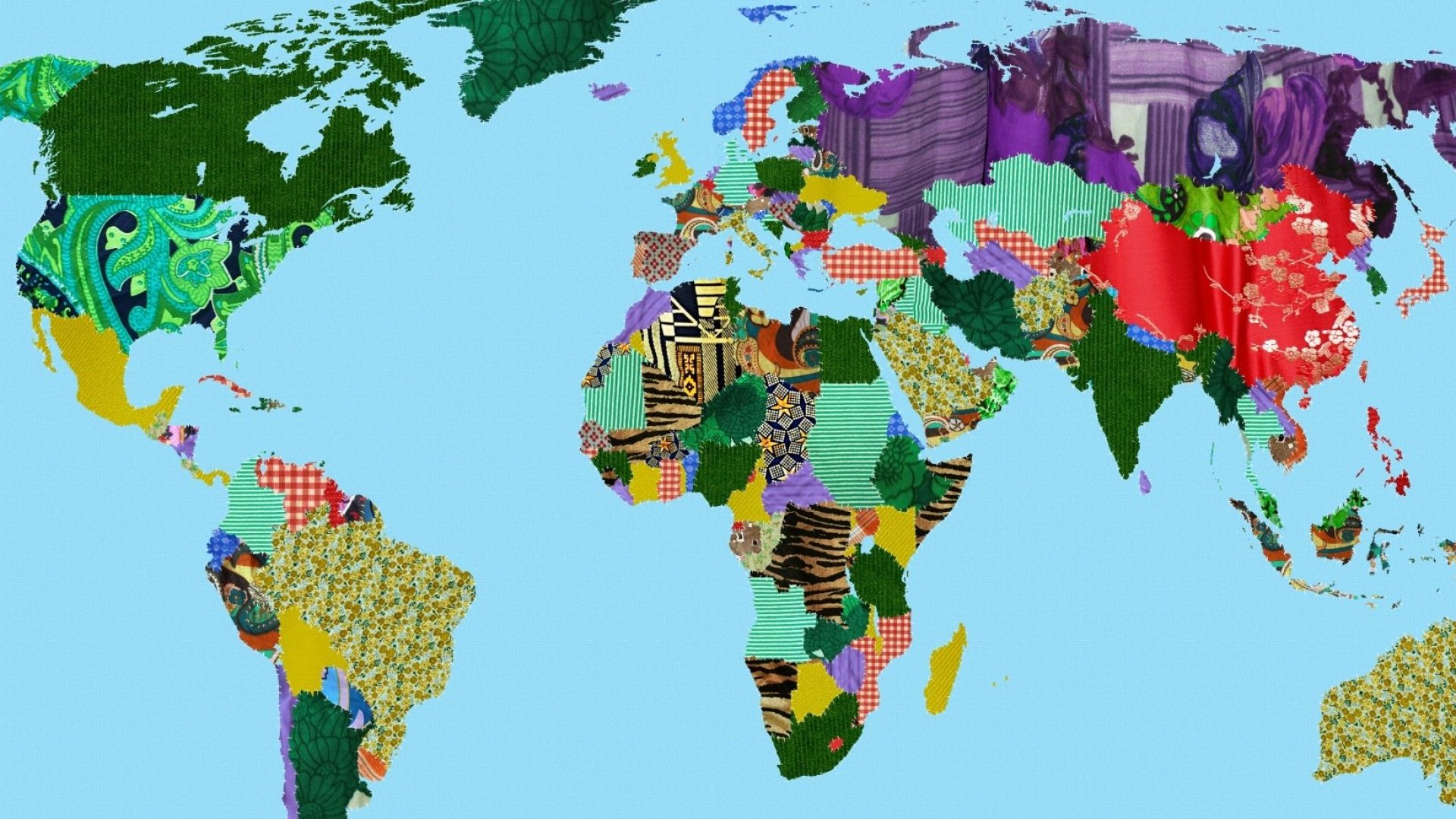 It is hard to consider global venture success without addressing China. Some sources suggest that the country may only be second to the US for unicorns. What’s more, it is clear to see that Chinese innovators have a considerable edge in engineering and data science.

However, it’s interesting to see where their biggest unicorns reside in terms of niche. For example, Moka aims to make HR easier across the board. The SaaS brand is considered one of the country’s top unicorns developing right now, having recently sealed off Series C.

Let’s also consider Bolttech, a colossal insurance exchange based off the mainland. It, too, is a unicorn - despite recently founding in 2019. It’s clear to see that there are a lot of green shoots popping up across the region.

Sources suggest that the number of unicorns in the country may reach anywhere between 100 and 200. Highly impressive!

What is Driving China’s Venture Success?

There are scattered reasons why China is driving such success from its startups. Statistics show that the main focus in the region is pharmaceuticals, with biotech not too far behind.

However, we have to look at China’s manufacturing history. The region is widely regarded as a hotbed for design and building on a colossal scale. The factory-style industry China is known for has expanded and evolved to a point nothing short of impressive.

Technology, of course, is constantly evolving. The transition China is currently traveling on sees the country’s innovators move towards AI and the Internet of Things. Crucially, there is also a strong relationship between education and industry state-wide.

What also doesn’t hurt is internal demand. China’s populace is continually growing at a blistering pace. As such, Chinese innovators are already supplying to enormous demand. It stands to reason that they may be several steps - or strides - ahead!

How Does China Compare to Elsewhere in the World?

As mentioned, China’s venture scene appears to be second to that of the US. Even though they are running second, the growth rate is still nothing short of incredible.

There are some indications that China has a larger venture capital scene than anywhere else on the planet. What’s more, as mentioned, consumption is always likely to be higher in-state. Support from the government, too, has helped to grow big unicorns.

That, at least, has helped China to compete healthily with the west. What’s more, many brands and services in the west wholly rely on China for technological and manufacturing expertise.

Small companies growing to support regional and global needs have data ready to view through Fundz right now. Could the next big Asian innovation be just around the corner?