When many people think of startups they think of people like a young Mark Zuckerberg starting Facebook, or back in the day, Bill Gates and Microsoft. But at least in today's world, these cases are much more the exception than the rule. Today's successful startup founders are older and increasingly more diverse. 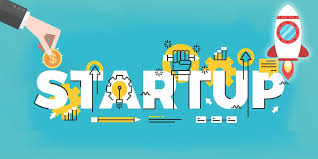 Here are some interesting stats on startups, which also includes how much startups spend, what they spend their funding on and how many times it takes to ultimately find success.