Almost after all periods of significant challenge for society, soon follows a period of great innovation and progress. Recent funding data shows that the biotech renaissance may be beginning, even as the current COVID-19 crisis causes temporary setbacks for some in the industry.

If you are looking to have more success working b2b sales leads and ultimately closing more deals in 2020, here are some interesting statistics to be aware of, along with suggestions in light of these facts. 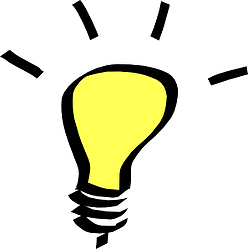 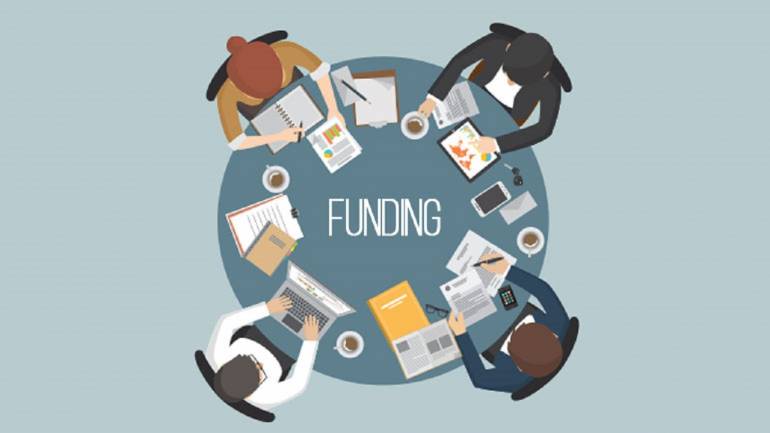 .As 2019 comes to a close, I thought it might be interesting to take a look back at some of the largest tech funding news of the year, to help think about future business trends.

In summary, industries such as banking and logistics & transportation, which have been long been mired in legacy technology and ways of doing business, seem poised to see dramatic changes over the coming years, as evidenced by the significant investment in some of the companies mentioned below.

Here's a great infographic about Softbank from Balancing Everything.

The mean Series A funding round in the U.S. has reached $13.96 million for the first time.  After reviewing nearly 600 Series A rounds since the beginning of 2019, the Average A round beginning the year was about 20% less than the new high just reached. Let's look at a few factors fueling the continued rise.

Marketing to Startups: How to Handle The Double Edged Sword 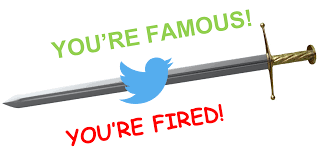 There are a couple of important facts from the U.S. Census Bureau that any company marketing to startups might want to reflect upon: 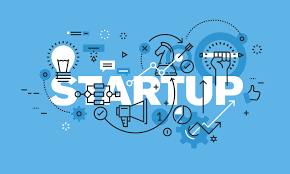 With technology focused on very different use cases, from cancer fighting to easier parking, here are three interesting tech and biotech startups that recently received funding, along with another company that wants to make your life more well travelled, while still keeping your job.

1.) Nkarta Therapeutics raised $114 Million in a Series B Financing to advance multiple programs into clinical trials. Nkarta is focused on leveraging the natural potent power of NK cells (natural killer cells) to identify and kill abnormal cells. The company is combining its NK expansion platform technology with proprietary cell engineering technologies to generate an abundant supply of NK cells,  as well improve NK recognition of tumor targets and persistence for sustained activity in the body for the treatment of cancer.

How to Leverage a Startup Database to Increase B2B Sales Leads 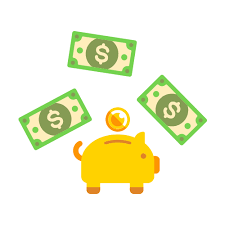 If your company sells to startups, one of the biggest, most common challenges you've probably run into is simply a lack of capital on behalf of the startup to purchase your product or service. 42% of salespeople say prospecting is the hardest part of the sales process and lack of budget at a target company is certainly one of the reasons why. How frustrating it is to go through a sales process only to find out that despite your best qualification efforts, the company really just didn't have the money to buy.

We analyzed the 4,800+ funding rounds in the U.S. year to date of greater than or equal to $100k. Here are some interesting startup data points from 2019:

Average Series A Round of Financing Reaches $12.5 Million

With over 320 Series A rounds reported so far in the U.S. for 2019, the continuation of supersized Series A rounds, plus a much larger than average round size found in biotech and pharmaceutical companies, has helped push the average Series A steadily higher.

We've also analyzed data on which cities are getting the most funding by both total investment (all round types), number of $100k plus deals, funding per capita and average deal size per city:

In aggregated venture funding year to date, San Francisco continues to lead other cities by quite a margin, with over $4.8 billion pouring into startups so far in 2019. New York and San Diego take the remaining top three spots, with over $2.8 billion and $869 million invested in startups in these cities. These numbers also only include what's been reported via non-amended filings, YTD.

When we analyze deals per city we see some change to this tip three order. New York City leads the pack here, with over 320 >$100k rounds reported in filings, while San Francisco comes in #2 at around 160 funding rounds. San Diego takes the third spot with 88.

Looking at VC spending per capita, three cities have a commanding lead over all the rest. While San Francisco still takes a top three position with $5,434 per capita, Cambridge, MA takes the #1 spot with $6,369 per person in VC funding for the the first half of 2019. The number three position is held by San Mateo, CA, with $4,606 per person in funding.

The Golden State takes the trifecta here. Excluding under $100k deals, San Francisco comes in at an average round size of an amazing $30 million, while San Mateo takes the silver with $19.3 million. San Diego isn't too shabby either, the number three position averages $16.5 million per funding round.

Here you can find some more facts on VC funding by City in 2019.